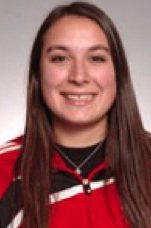 Alex Hill went to Parsippany Hills High School where she was a Third Team All State, and First Team All County Recipient. She was a 4 year starter at Montclair State University. Alex ended her career with over 1,200 strikeouts, and played at the National Tournament three times. Alex Hill is a Three time, First-Team All-American, as well as Four Time First-Team All NJAC player. She was the first athlete at Montclair State University to be named a First Team Capital One Academic All-American. Alex was a two time NJAC Female Athlete of the Year, and a Four Time NJAC Pitcher of the Year. After her softball career ended, Alex began giving private pitching lessons. She was an Assistant Coach at Montclair State University in the spring of 2015. She coached a 14u club team in the summer of 2015. 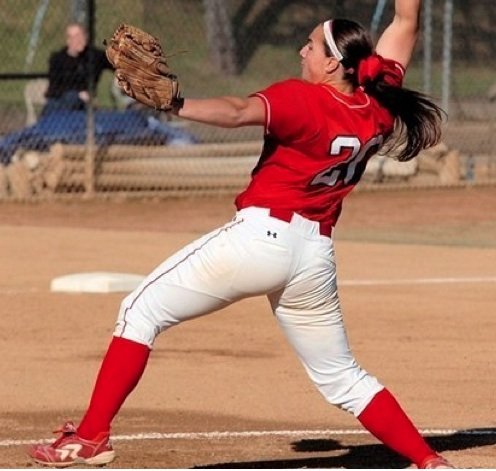